Name a company in the Twin Cities and most likely we’ve worked with them. Our experience speaks for itself. Our customers always have good things to say. In the rare situation when a problem does occur, we work to fix it right the first time..

Our customers don’t spend 30 minutes on the phone with us explaining what they want in a candidate. Our employers often tell us “you know what I’m looking for; find someone” and that’s exactly what we do. 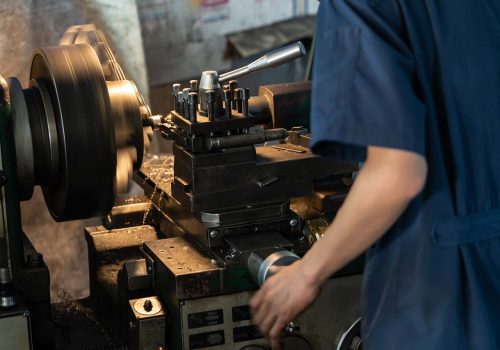 Manufacturing Jon came to Strom after unsuccessfully searching on his own. He was having difficulty finding employment on his own. Being an older candidate and living in a remote location he was struggling to find an employer that matched his skills. He had applied multiple times to a local company 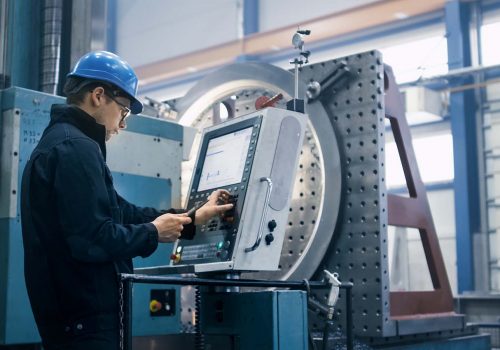 Precision Machining The candidate has physical imitations that had an effect on the interview and hiring process, though they would have no impact on the level or quality of his work. The candidate had been searching for a job for 6-9 months with little success. Both his education and skill set

Metal Fabrication Chris came to Strom after receiving an employment offer that was not at the level he was expecting to receive. The offer he received was below the salary he was anticipating and below the industry standard as well. He contacted Strom to negotiate on his behalf. After discussing 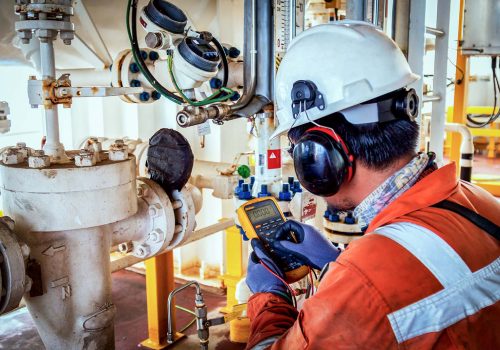 Quality Inspector Mike came to Strom looking for a career that was more advanced and challenging than the position he had held for many years with the same company. He had interviewed with multiple companies but was unsuccessful in securing a new position. Having been with the same company for a 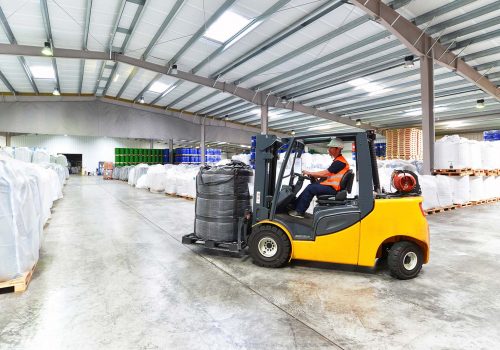 Heavy Industrial Maintenance Equipment Joshua had recently moved into a new role in their talent acquisition department.  The company had a number of large machines/equipment that were on back order with their clients. They also were short-staffed on a number of machine builders in their